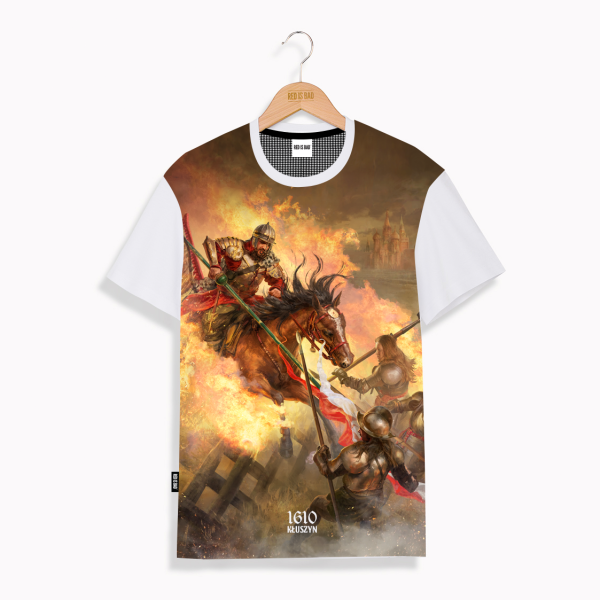 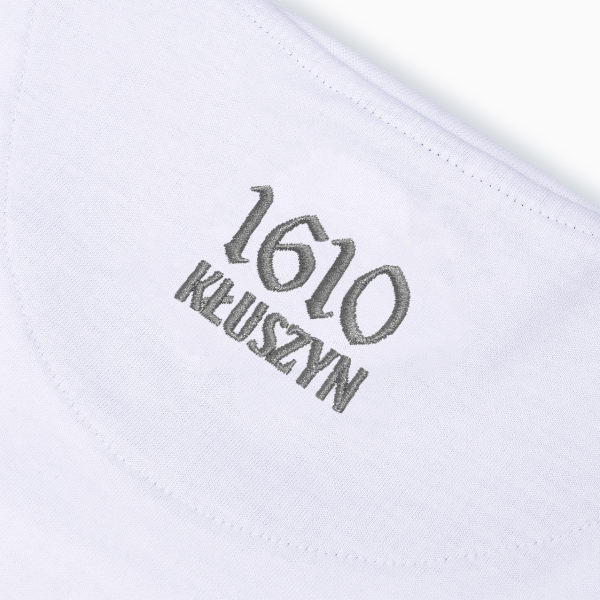 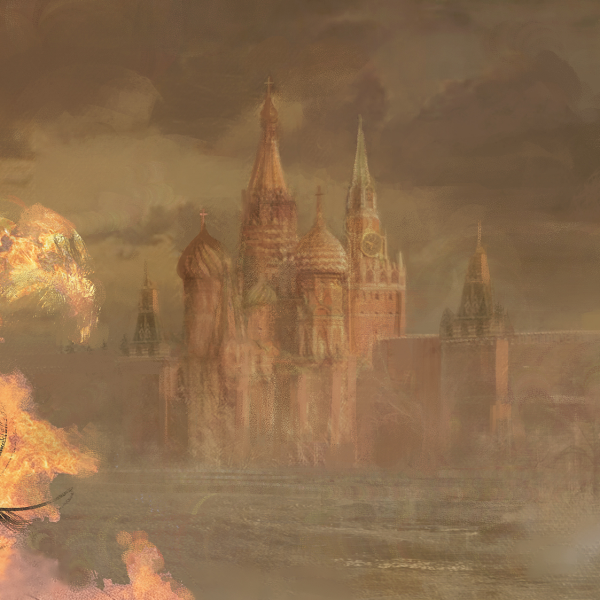 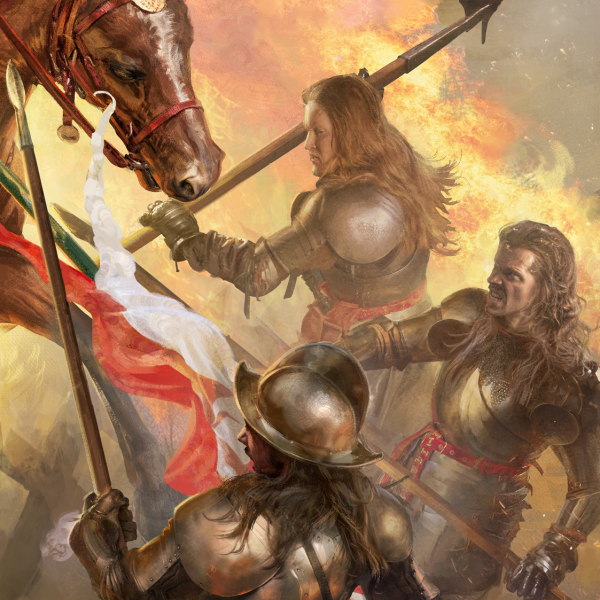 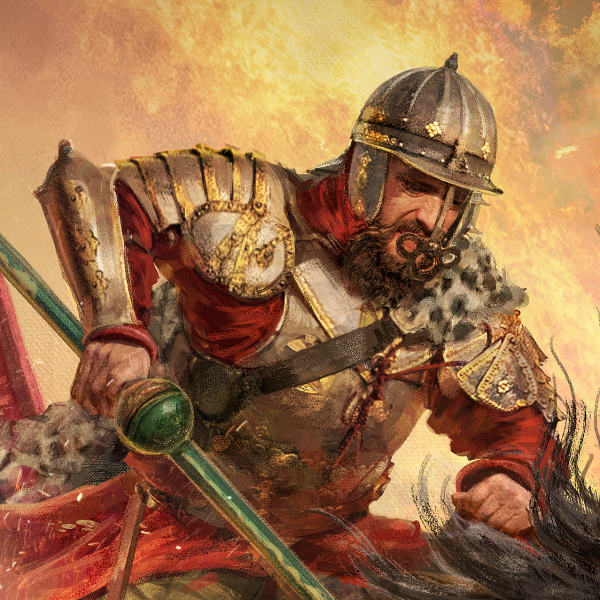 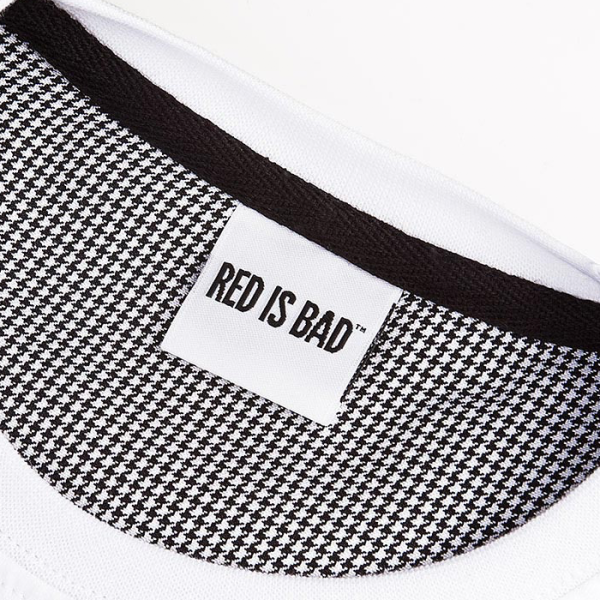 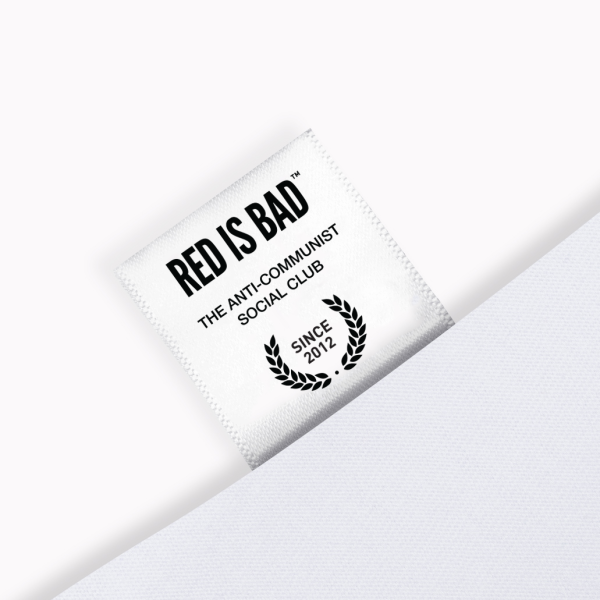 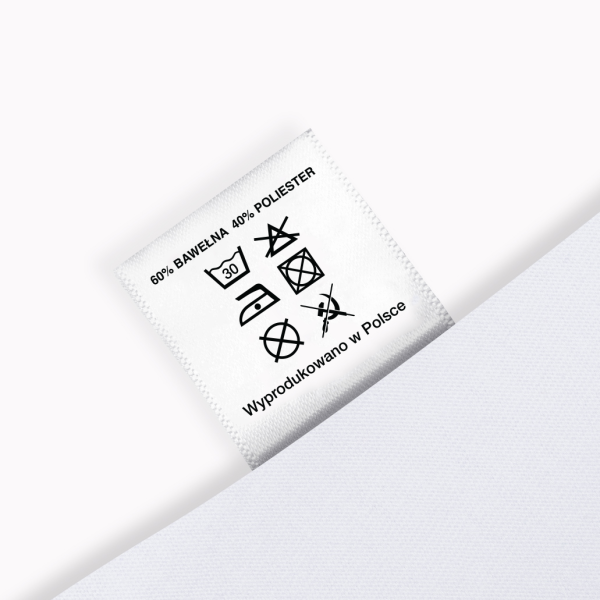 T-shirt with a Full-Print print (the entire front of the shirt is printed) made in high-resolution sublimation printing technology, on knitted fabric with silver ions. Knitwear with the addition of silver ions prevents unpleasant odors caused by bacteria. Thanks to the use of this technology, the print is indelible and does not wear out, and in combination with the highest-quality polyester silk knit it is airy and extremely comfortable to use. The other elements of the T-shirt (sleeves, back, welts) were made of the highest quality combed cotton. Washing of this type of t-shirts is normally done in a washing machine at 30 degrees Celsius.

The Battle of Kluszyn is one of the most important victories in our history.

On July 4, 1610, the Polish army, commanded by Hetman Stanisław Żółkiewski, defeated the army of Prince Dymitr Iwanowicz Szujski near Kłuszyn, on the way to the relief of Smolensk. The victory in the battle opened the way for the Poles to Moscow.

On October 9, 1610, at the request of the boyars, the Polish army entered Moscow, remaining in the Kremlin until 1612. Smolensk was also captured, which fell in June 1611, and a year after entering Moscow - on October 29, 1611, a tribute to Sigismund III in Warsaw Vasa was handed over by the captured Tsar Vasyl Szujski together with his wife and brother Dmitri and the heir to the throne, Prince Ivan.

Decorative finish inside the neck. Sweatband made of aesthetic herringbone tape. The shirt has a dedicated jacquard main label. A jacquard label with the brand logo is sewn into the side of the shirt. New flashy Red is Bad The Anti-Communist Social Club tag!

Write a review.Share your opinion
5.0

MAYBE YOU WANT A 10% DISCOUNT ON YOUR NEXT ORDER? SIGN UP FOR THE NEWSLETTER